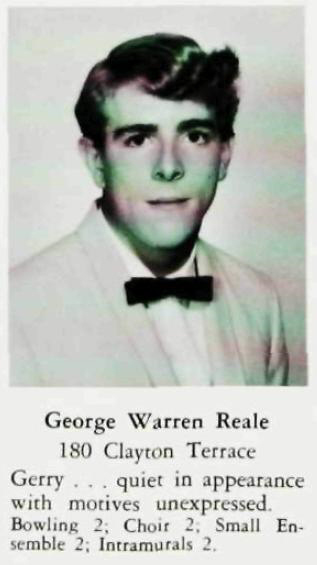 George W. Reale Jr. passed away on October 5, 2013 at his home surrounded by family. He was 64 years of age. George was born in Manhattan to the late George W. Sr. and Antoinette (nee Iovino) and grew up in Paramus where he met his wife Bette (nee Ritter) when he was 15 years old. He later raised his children in River Edge before moving to New Milford. He has lived in Mine Hill for the past 11 years. Mr. Reale worked as a registered nurse for Catholic Charities in Perth Amboy. George was a life member of the Bergen County Zoological Park in Paramus.