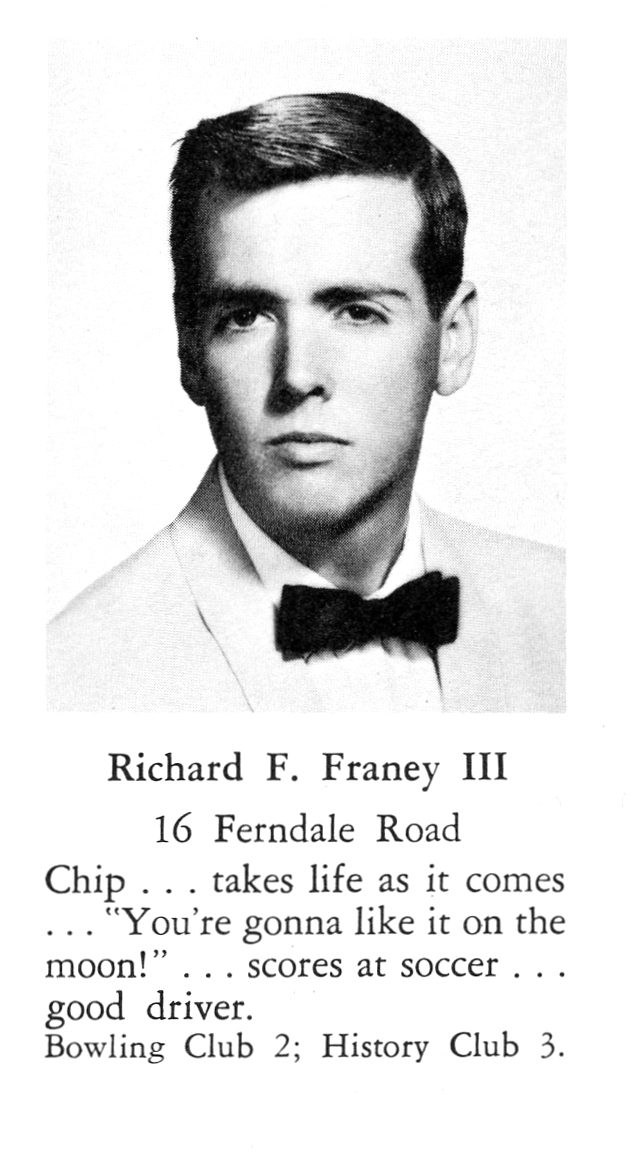 He carried out a successful career as a Sky Marshall, retiring as Senior Inspector with United States Customs Service.  Chip was a loving son, husband, father, brother, uncle and grandfather who left behind his love of life, sense of humor and many fond memories across the many communities of people he touched.  He had a love for the beach & enjoyed playing golf.

Chip married the love of his life, Susan Marie Landers, in August 1971. They had two daughters who they raised in Paramus, NJ until retiring to Virginia Beach together in 2004. Chip was predeceased by his parents, Richard and Jean (Melnick) Franey.