March 1, 1960 – January 7, 2022 Mark Allan Schwartz, 61, passed away at home in San Diego, CA on January 7. Mark was born in Brooklyn, NY. He relocated to Paramus, NJ with his family in 1963. Mark graduated from Paramus High School in 1978. He earned a B.A. from Brandeis University in 1982 and a J.D. from the University of San Diego in 1985. Mark was admitted to the California Bar in 1987. He worked as an attorney in the Federal Courts for more than 20 years, providing support for Magistrate Judges Barry Ted Moskowitz, Leo S. Papas, and William V. Gallo. Mark retired in 2011. Mark met the love of his life, Fred Diener, in 1991 and they were married in 2008. Mark and Fred were long-time residents of San Diego’s Del Cerro neighborhood. Prior to Fred’s passing in October 2020, they were frequent travelers with a passion for international cruising. Mark is survived by his brother and sister-in-law, Ira and Mindy Schwartz of Carlsbad, CA. His immediate family and extended family, as well as his many close friends, and professional associates will miss Mark’s kind heart, his loyalty, his penchant for saving room for dessert, and his infectious laugh. May his memory be a blessing. 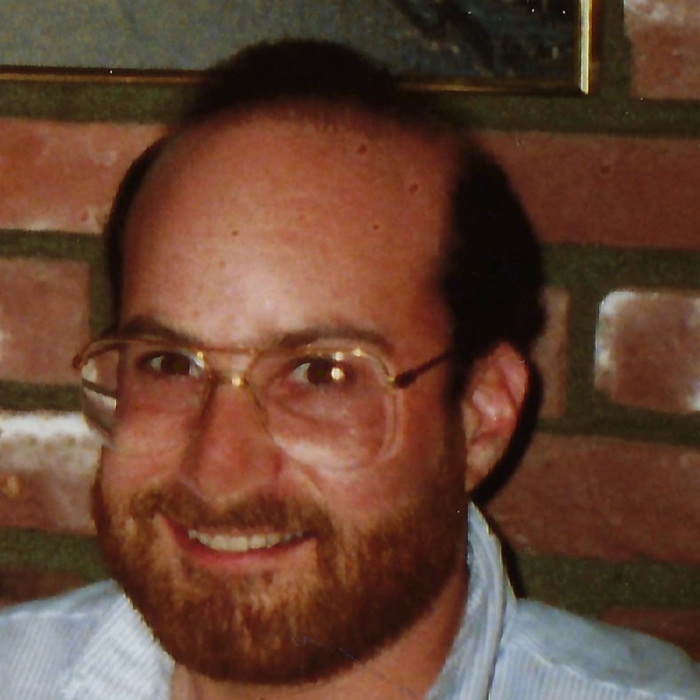