Victor was committed to serving the various communities he was a part of, including but not limited to as Assistant Town Counsel to Chelmsford, MA, and tireless commitment as a Trustee, Chair of the Board of Trustees, and Councilmember at First Armenian Church in Belmont, MA, where he also provided legal counsel, took initiative in maintaining church building and grounds, and was always ready to lend a helping hand whenever called upon.

Victor was a loving father who was very proud of his sons. They especially enjoyed various activities together, including skiing, attending Army football games, visiting amusement parks, train museums, classic car shows, antiquing, and whatever adventure lay ahead.

He will be remembered by family, friends, co-workers, and neighbors for his warm and fun-loving personality, infectious smile, and sense of humor.

A celebration of life was be held on Thursday, December 26th at First Armenian Church, 380 Concord Ave, Belmont, MA 02478.

In lieu of flowers, donations can be made in his name to Officers’ Christian Fellowship, First Armenian Church, Belmont, MA, or Armenian Presbyterian Church, Paramus, NJ. 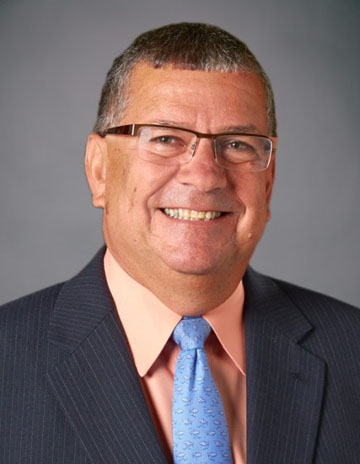