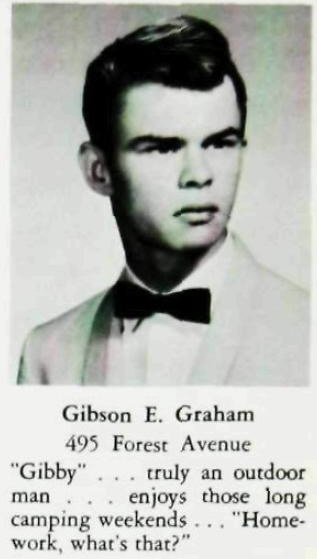 Gibby enjoyed Motorcycle racing, fishing and watching Animal Planet.  He was a Brown belt in Karate and had a great love for animals.