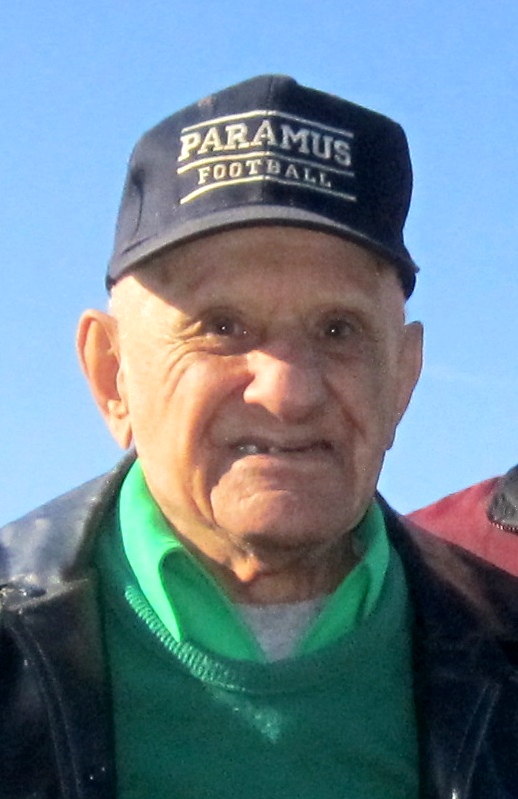 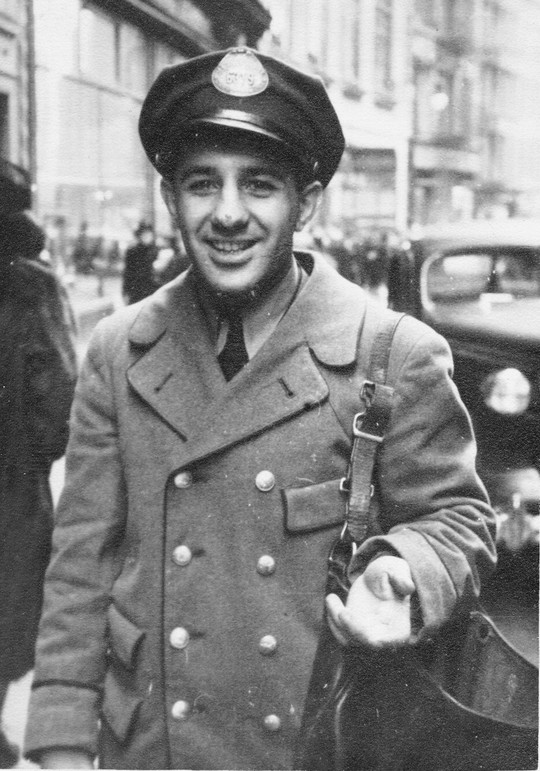 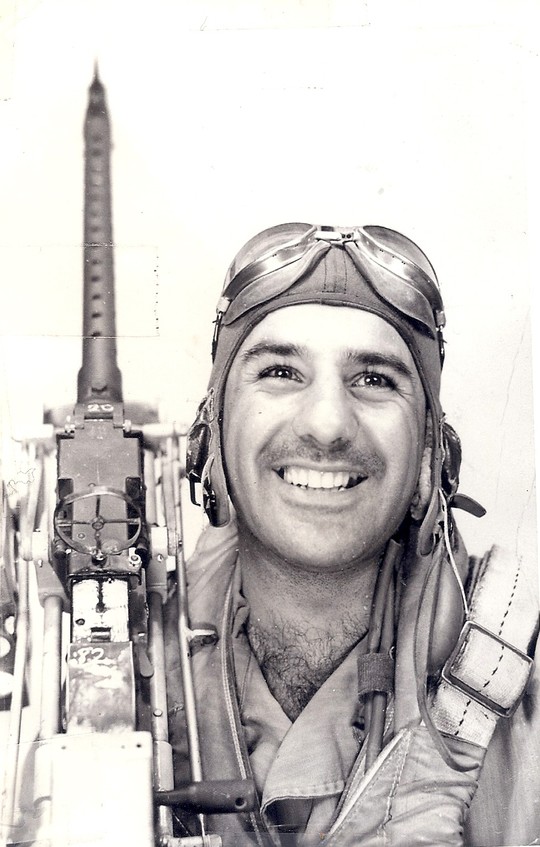 Born in Washington Heights in New York City on November 24, 2014, “Pops” led a long and fruitful life, living to be over 100. He passed away on June 30, 2015 with his family at his side. Pops worked as a letter carrier for the Post Office in New York City for almost 30 years. He was a member of the Rochelle Park American Legion Post 170, BPOE Paramus Lodge 2001, VFW Post 6699 and the Bergen County Umpires Association. Warren was an Army Air Force veteran who served our country proudly during World War II as a ball turret gunner aboard a B-17.

Pops enlisted in the New York National Guard on March 9, 1931, and served with the 102nd Engineers until his discharge on March 8, 1934. On October 31, 1931, as a member of the color guard, he was of the honor guard that led the New York contingent who included Governor Franklin D Roosevelt and Mayor Fiorello La Guardia across the bridge.

In October 1942, he enlisted in the Army Air Force, where he was a member of the 303rd Heavy Bomb Group, also known as the “Hells Angels,” flying out of Molesworth England. On October 5, 1943, during the 7th inning of the World Series between the St. Louis Cardinals and the New York Yankees, his squadron flew over Yankee Stadium electrifying the crowd of over 65,000. The formation led by Jack Watson, enjoyed the first pass so much that they returned for an encore, this time dipping into the stadium and almost clipping a flag pole on the way out. As a ball turret gunner beneath the fuselage, he had the best seat on the aircraft. He recalls making eye contact with the pitcher, and waving at each other.

Mayor LaGuardia was infuriated and contacted the Army Air Force demanding that all those involved be disciplined. The entire formation was grounded at Gander, Newfoundland until the matter was sorted out. Each man was fined $75!!! Eventually, Mayor LaGuardia cabled to the group when in England, “All is forgiven.”

He flew 25 missions over Europe as a ball turret gunner, and returned safely from strategic bombing runs over Leipzig, Peenemunde, Hamburg, Schweinfurt, and was on the first daylight raid over Berlin on March 3, 1944. He is a recipient of an Air Medal, the Distinguished Flying Cross, and a Purple Heart for injuries sustained during a raid over Berlin. He carried shrapnel in his leg for the rest of his life, but that never stopped him from participating and competing in sports.

For almost 60 years, Pops was an ardent supporter of all Paramus athletic programs. He played, coached, refereed, and umpired sports throughout Bergen County. In 2004, he was selected by the Bergen County Coaches Association as the most inspirational person to Bergen County sports. Every year, a trophy is awarded in his honor to the outstanding woman softball player. A longtime and avid supporter of Title IX, he inspired female athletes of all ages to better their best. On a separate occasion YMCA also nominated him as an inspiration to Bergen County athletics.

In 2009 he was inducted into the Paramus High School Athletic Hall of Fame as a patron of Paramus sports. Pops ran competitively well into his 90’s as a member of the Masters Track Association. For several decades he held NJ state records in the 60 yard and 200 yard sprints.

A sampling of the highlights of Pops’ life that he recorded in his personal journal included:

He was loved, respected, and admired by three generation of Paramus kids. He will be missed by all those who knew him.