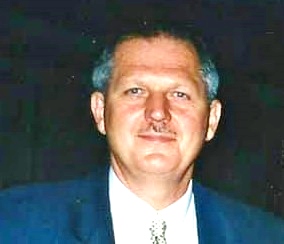 72, of Paramus, passed away on Tuesday, October 22, 2019.  Before retiring, Charles was the sole proprietor of AAA Handyman, Paramus. In his spare time, he enjoyed collecting and restoring antique cars and gathering with friends at the diner, but his greatest joy was spending time with his six grandchildren.