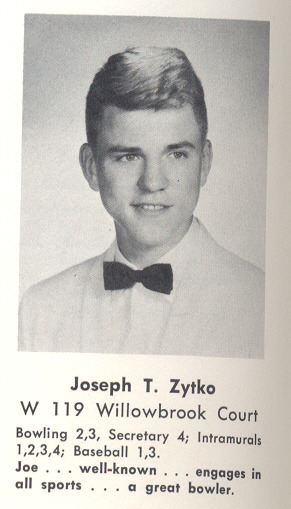 Joseph Thomas Russell, "Buddy" Zytko, 64, passed away Sunday, August 29, 2010 at his home in Melbourne Florida. He was surrounded by family and friends. Joe was born September 19, 1945 in Jersey City, NJ to Joseph and Irene Zytko.
Joe is survived by his wife Alice; father, Joseph; sister, Adrianne; brother, Matt; three sons, Tom, Dan, and Eric; granddaughter, Taylor; and daughters-in-law Valerie, Deanne, and Sarah. He was preceded in death by his mother, Irene; and grandson, Jacob. Joe was an incredible husband, father, grandfather, and friend. His unconditional love and generosity were felt by all who knew him. He will be dearly missed. 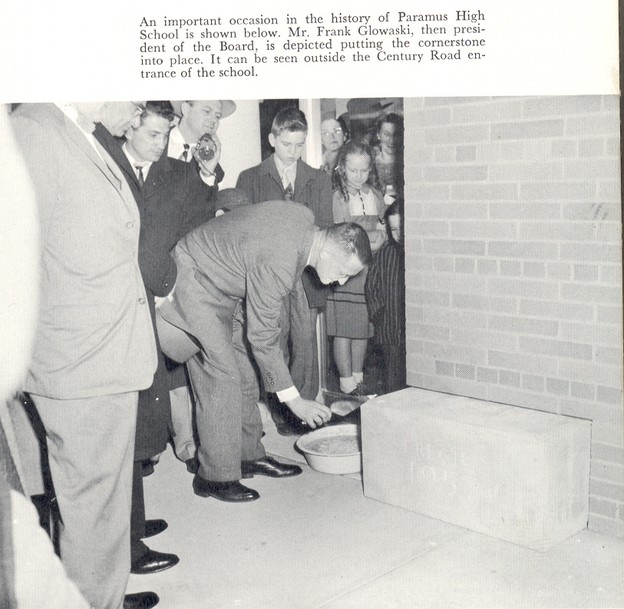