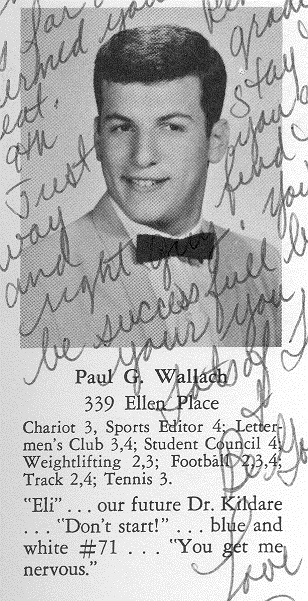 He was also instrumental in the formation of, and served as counsel to, the Corporate Environmental Enforcement Council (CEEC), an organization of diverse companies working together to promote and encourage smart and effective environmental enforcement programs.  He was an early advocate of the proposition that major businesses should incorporate environmental responsibility and management principles into their corporate structures, and, to that end he helped found the National Association of Environmental Management.  He served on the Board of Directors of the New England Council, chairing its Environmental and Energy Affairs Committee. He also was active in numerous state, regional and national trade associations, and in federal and state bar associations.

Paul received his Juris Doctor from the University of Virginia in 1972, and practiced in the law firm of Simpson, Thatcher and Bartlett before serving as counsel to the U.S. Senate Select Committee on Intelligence Activities from 1974-1976.  From 1976 until 1985 he practiced with the law firm of Herrick & Smith.  He joined Hale and Dorr in 1985.

Paul is survived by his wife Anne H. Sullivan, his sons Brian, Thomas and Peter, his parents, Marcia and Irving Wallach and his sister, Amy Warren.