November 12, 2009 marked the inaugural induction of Paramus' elite athletes into the Athletic Hall of Fame.  Coaches, teams, and individuals were recognized, as well as a "Special Award" to honor "Pops" Tashian for his decades of support.  A longtime supporter of female sports, he was proud to be included in this first round that included Paramus' female athletes.  When in 2007 "Pops" was honored by having the "Most Inspirational Softball Player in Bergen County" named after him, he spoke at some length about the virtues of Title IX, and the opportunities it afforded talented female athletes.

Women's sports have come a long way since 1958 when the high school first opened.  Back then, girls only played field hockey in silly one piece gym suits.  There were no organized sports for women, not even intramural sports. 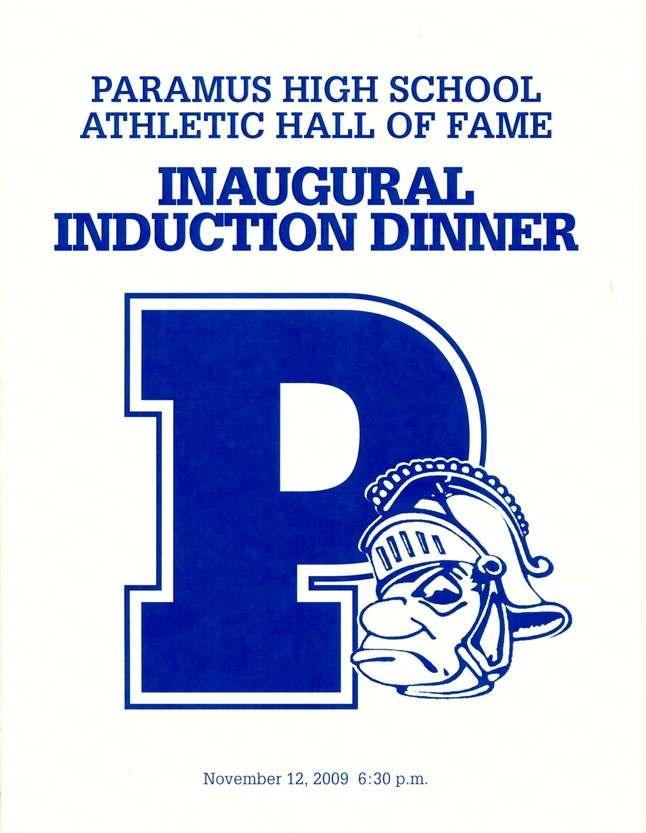 Coaches inducted included Coach Lou Lanzalotto (posthumously), a gifted track coach and an amazing human being who touched many lives, Coach Herb Hoeland, the coach who patched together a group of scrappy undersized kids and took them all the way to Atlantic City for the state final, Coach John DeGasparis (and Athletic Director for many years) a coach loved by all, Coach Bob Kingsley (won all the titles in baseball in 1964, and would be in 2013), Coach Ernest Unger (the smartest coach I ever met...a tie between him and Mr. Stefaniak who never coached varsity sports), Coach Constance Story (probably will remain one of the most successful volleyball coach in Spartan history), and "Pops" Tashian for his dedication and love of Paramus sports programs and ALL the kids he knew and coached.  If you don't know Pops, click on the links below for some background. 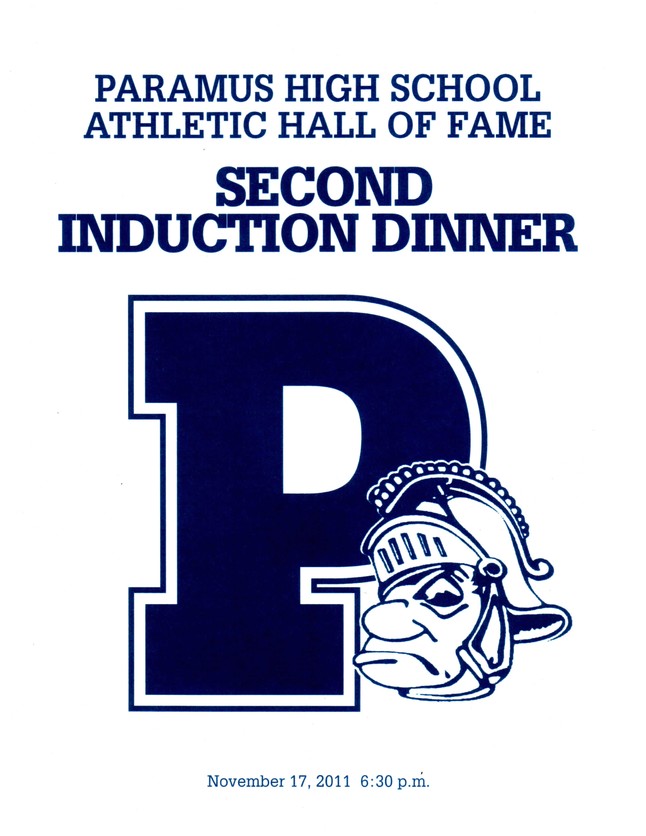 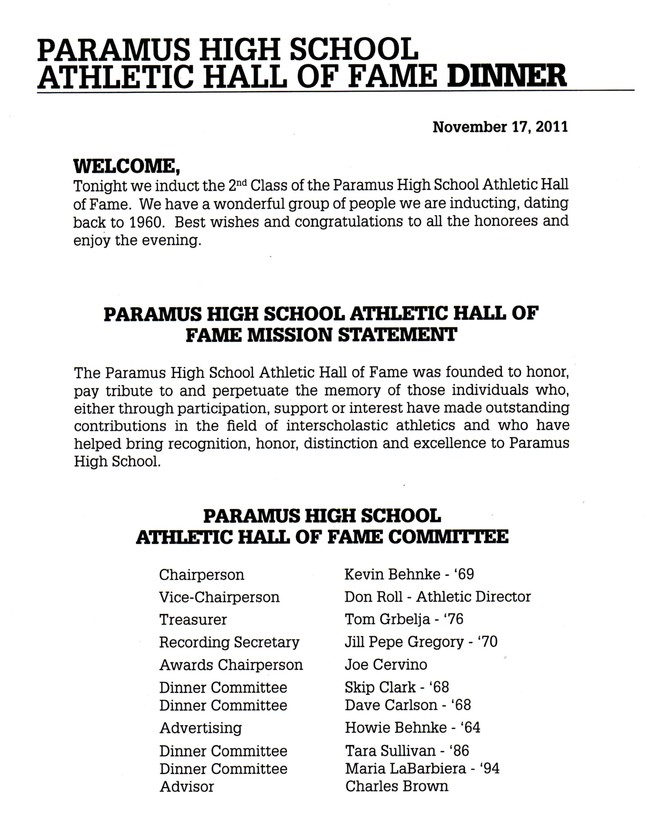 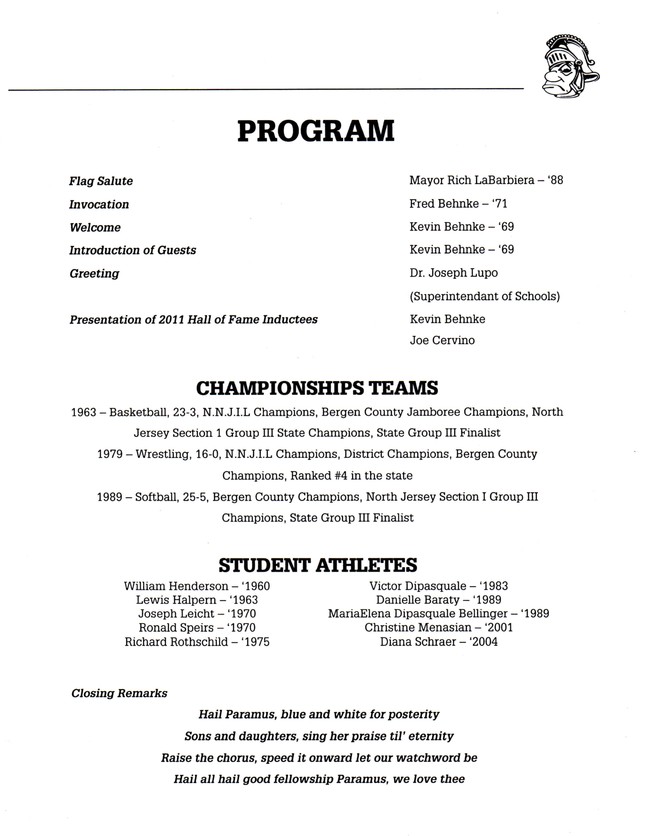 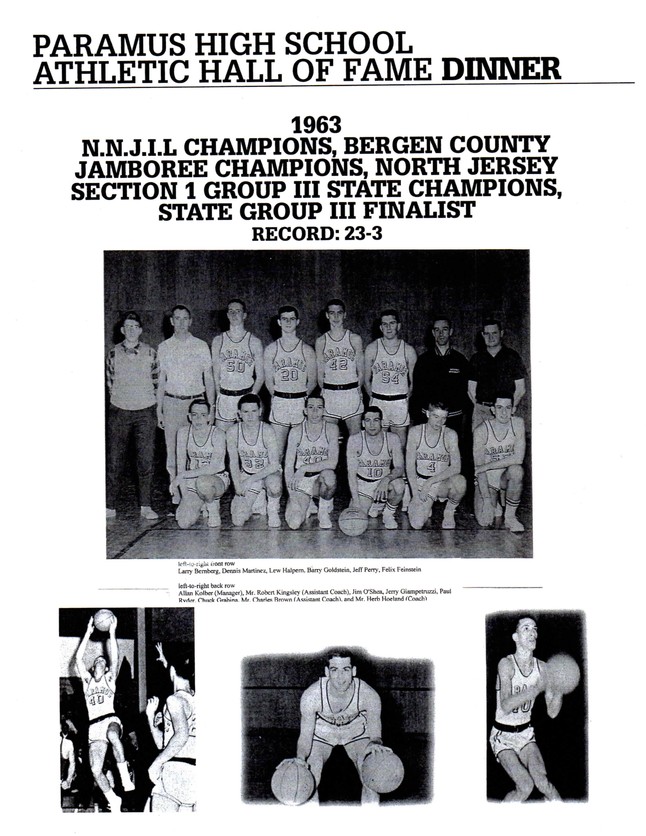 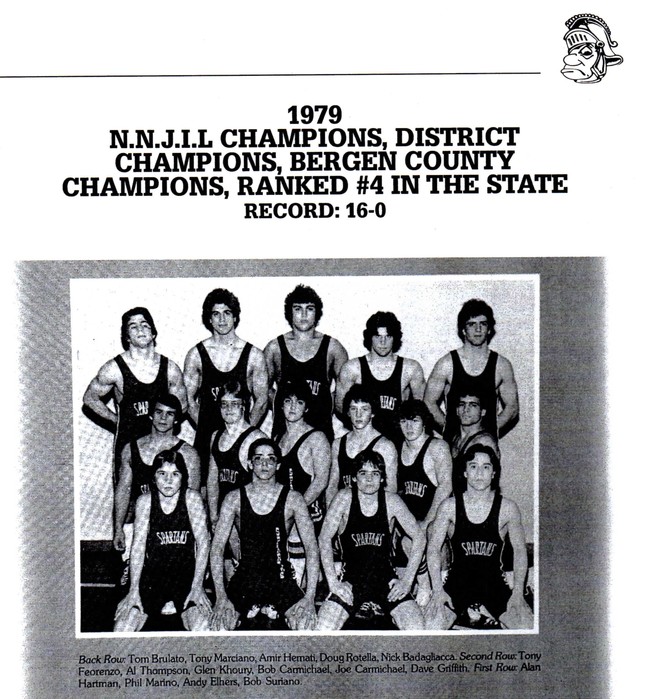 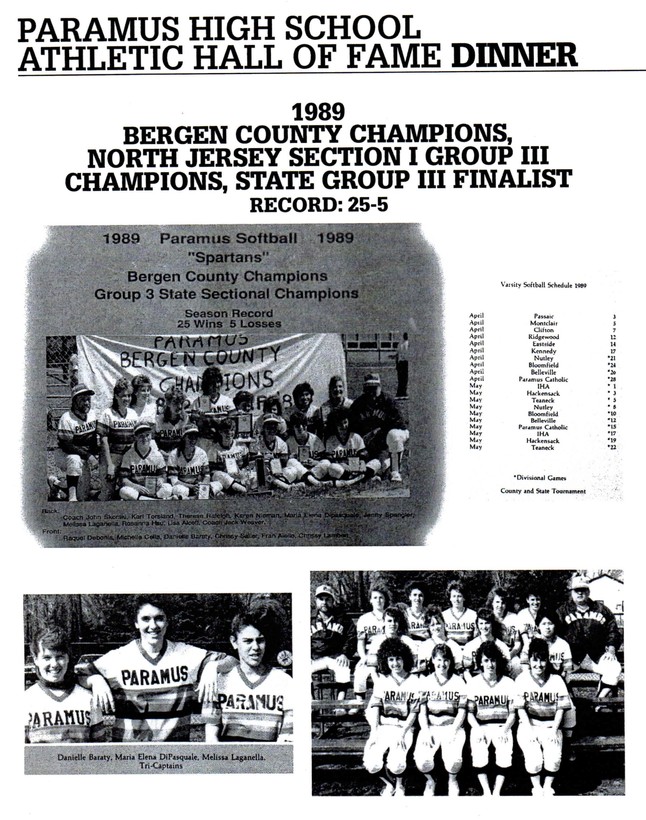 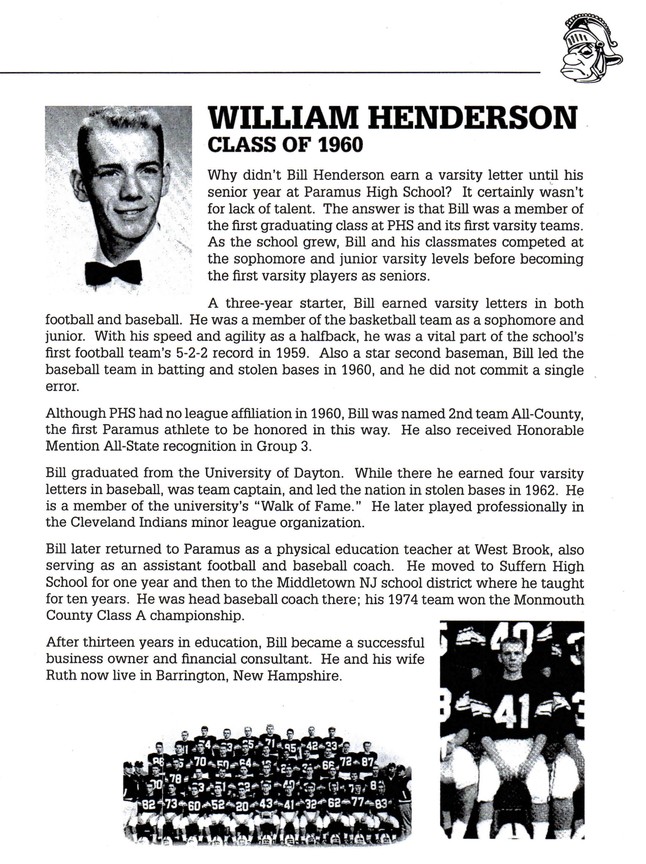 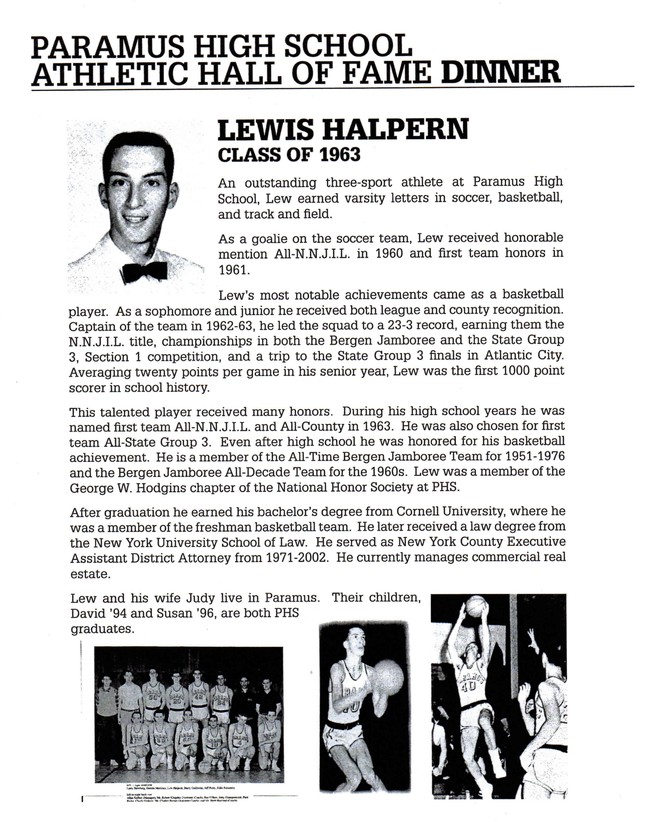 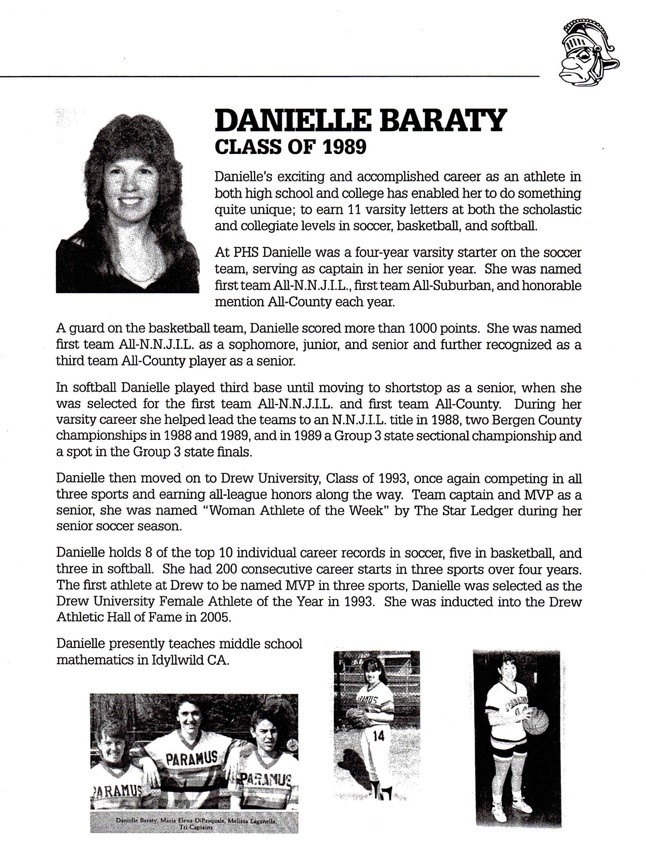 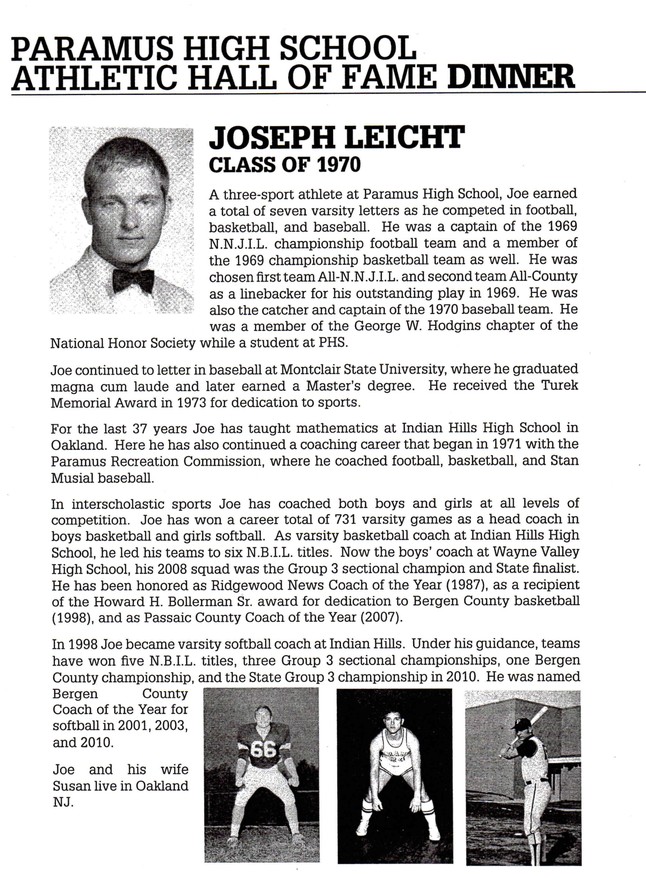 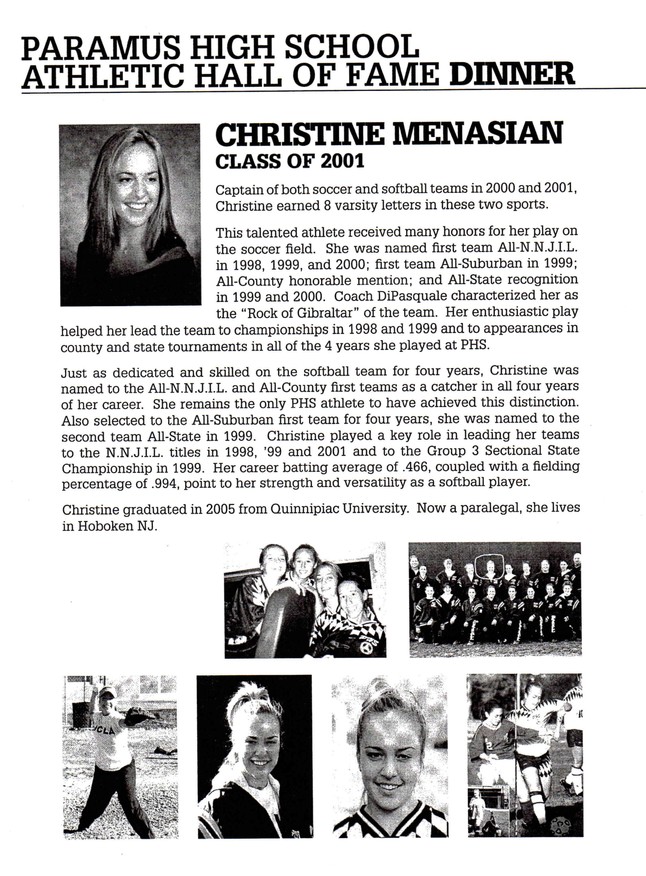 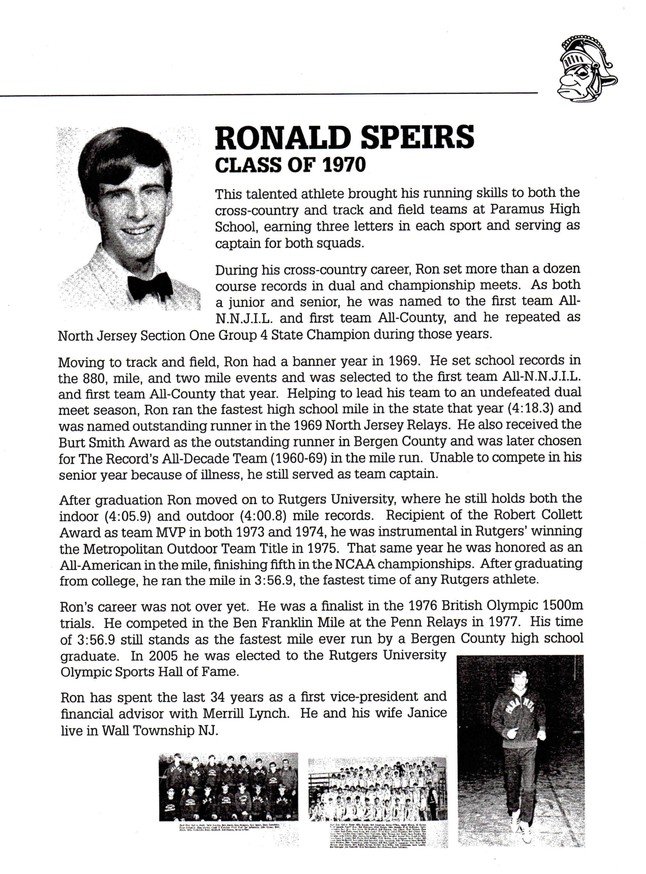 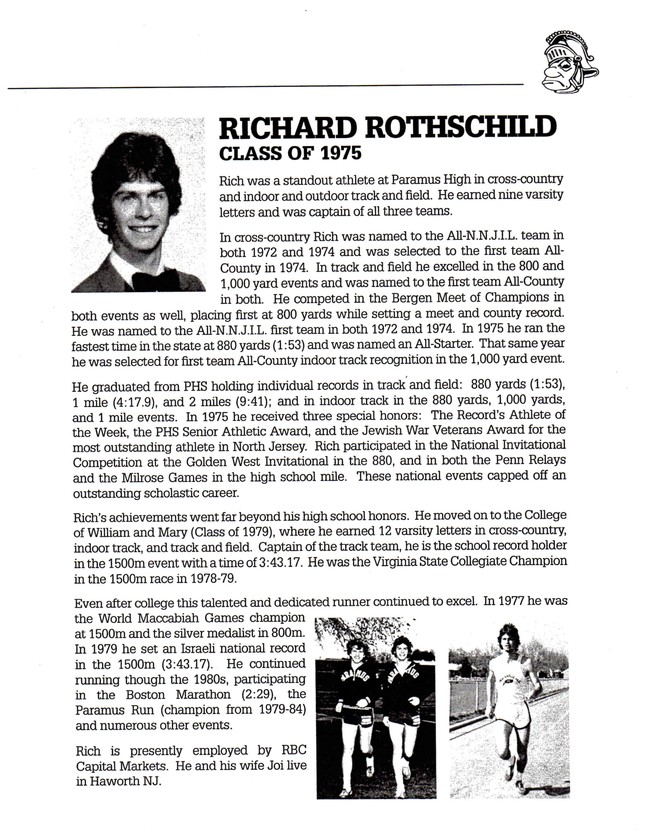 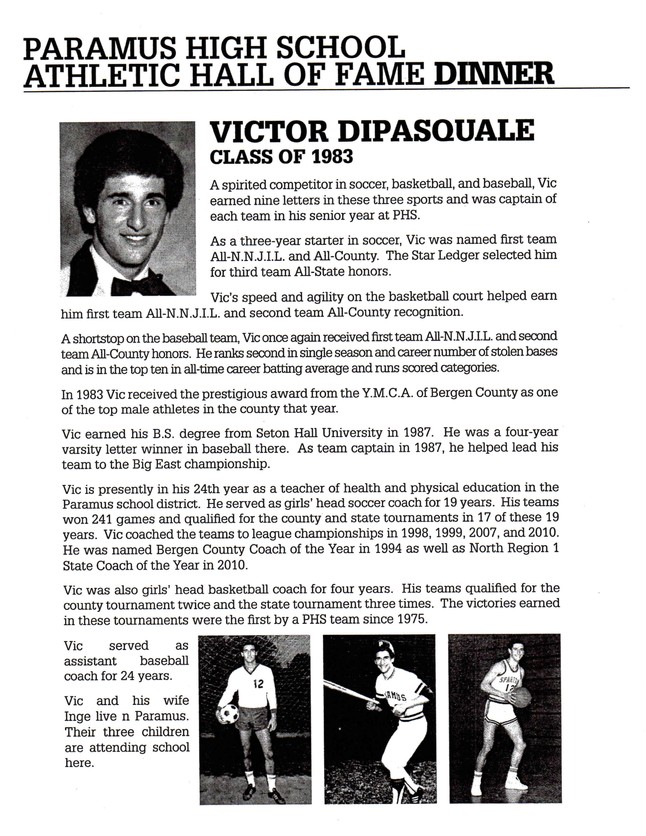 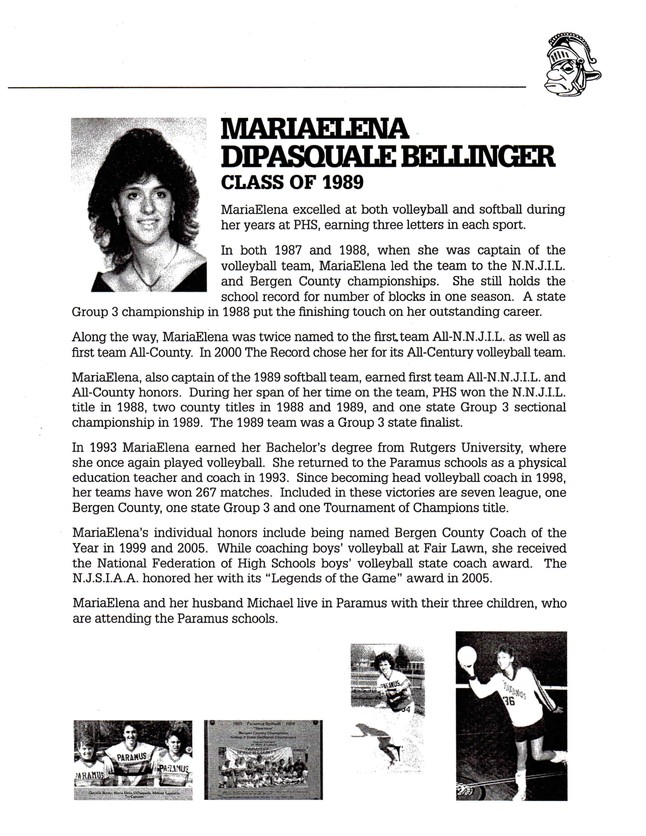 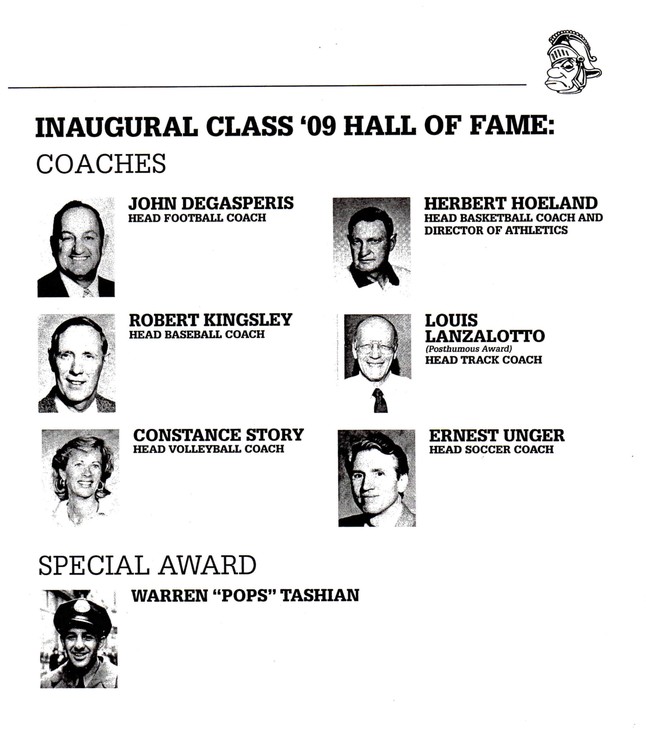 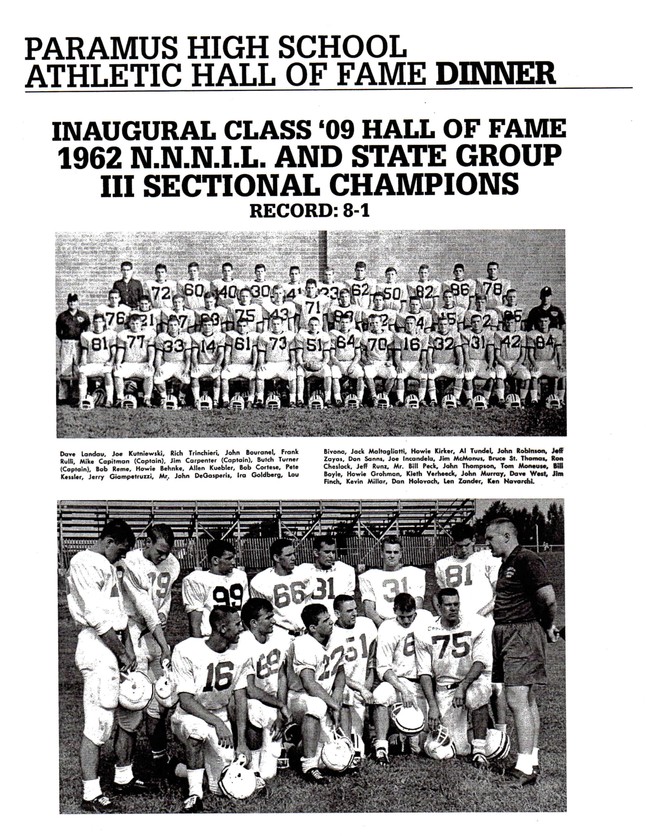 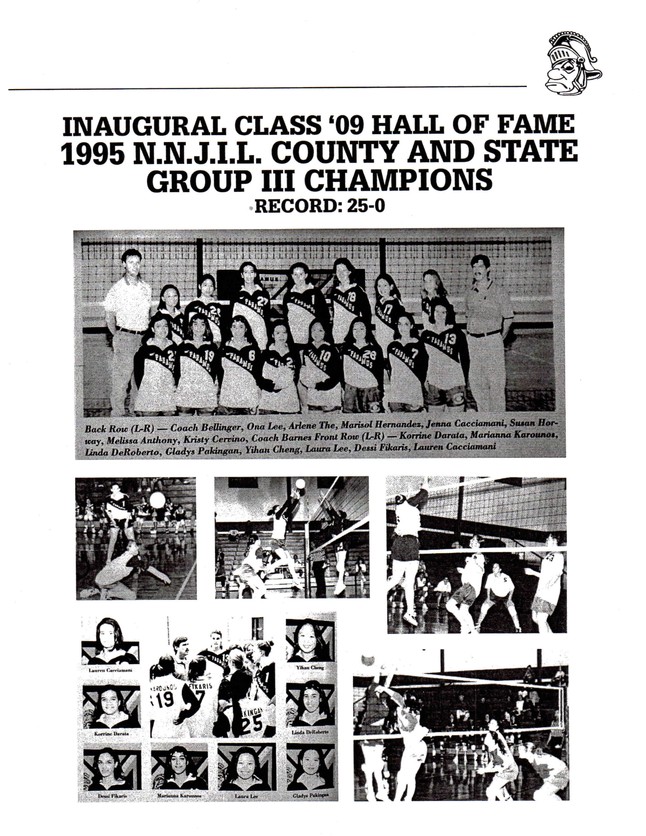 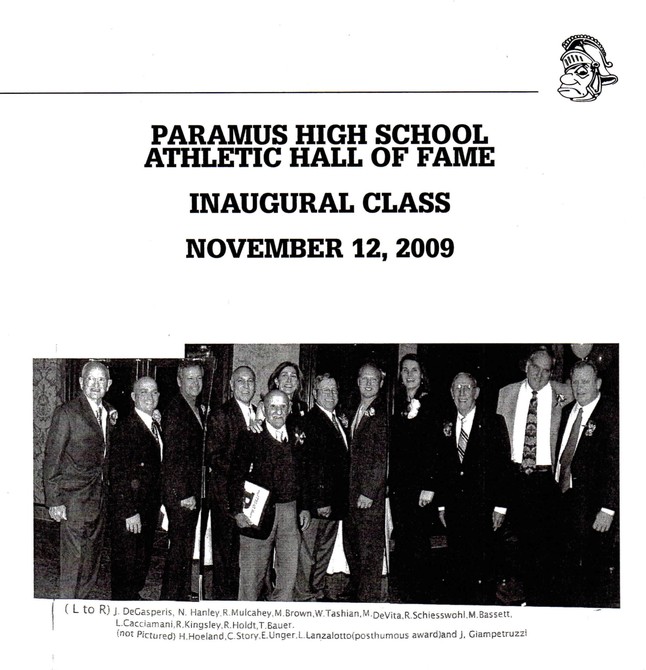 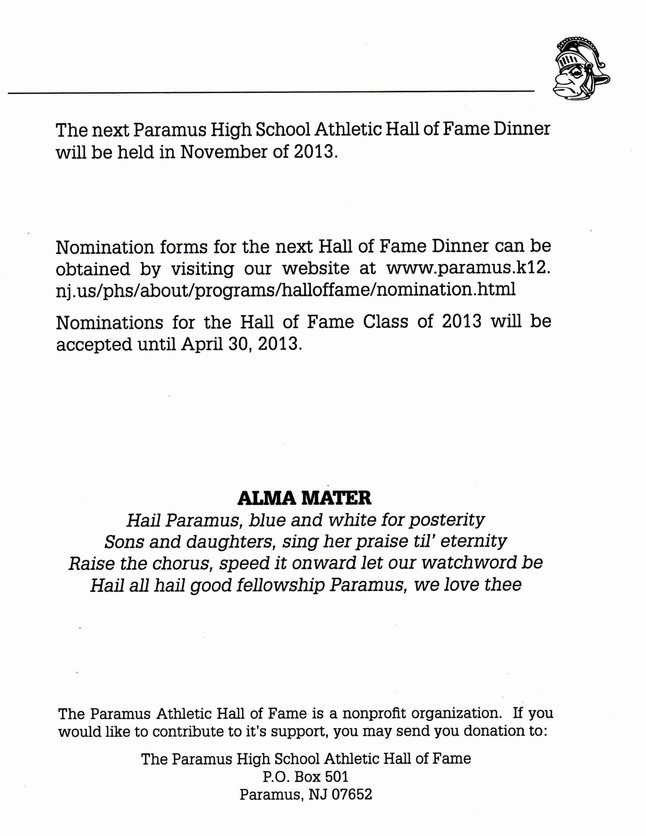 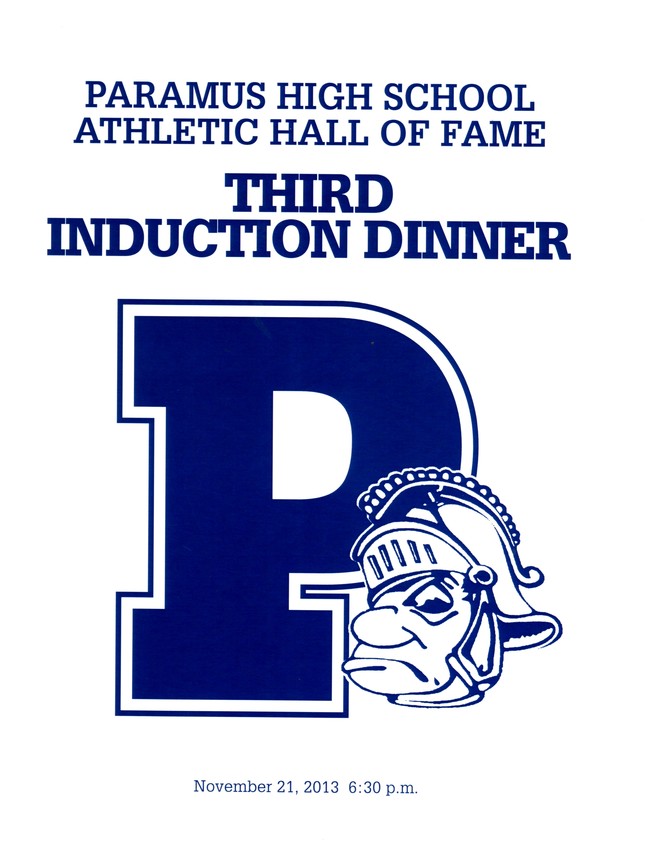 Click Here for the 2019 Athletic Hall of Fame Program